A Guide To Googles Algorithms | Panda, Penguin, Hummingbird and Pigeon

Google’s Algorithms are a mine field for SEO webmasters. Released with little fan fair or acknowledgement, the algorithm updates have the ability to destroy your ranking, while they could also boost and benefit your site massively. Read our guide as to what each update does to affect your ranking.

What Is The Google Algorithm? Search Quality Rating Guidelines

The Google Algorithm is the formula Google uses to for the page rankings on a search engine. Since its launch in 1995, the algorithm has undergone drastic changes to make sure that the results we get when we search in Google are relevant. The latest algorithm updates include Panda, Penguin, Hummingbird and Pigeon all of which are designed to help provide better results. But what does this mean for webmasters? Earlier search engine algorithms allowed websites to be higher without relevant content. The new algorithms attempt to stop that. Basically they are designed to stop people from cheating the system. The Algorithms are designed to stop malpractice in regards to search engine optimization. They offer better results to consumers while providing a challenge for webmasters. This article will attempt to explain as simply as possible the ways in which the algorithms affect the Google search rankings. 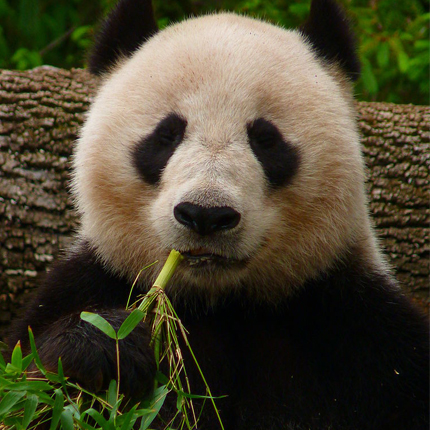 What Is Google Panda?

The Content Algorithm, how does Panda affect your site?

Panda was launched on February 23, 2011 in a response to websites that used large amounts of irrelevant and duplicate content to climb the rankings. The aim was to show higher quality results in the rankings, it’s all about on site quality. Panda hit the sites it affected quite hard as the sites hit were often content farms, which is a site which has a lot of irrelevant information, often stolen from other sites, to rank well in google for a variety of keywords.

Content that that adds little to no value to the person reading it. A site might have a number of pages that only have one or two sentences of information. Google Panda would usually read the majority of these pages as low quality and effect your rankings.

Google is pretty good at realizing that content that you have copied from another site isn’t yours. If the majority of your site has similar content to other sites on the web, Google Panda will look on this unfavorably. Also if you have a number of pages on your own site with similar information to target a certain number of keywords heavily, that can have the same effect as stealing content from another site.

On Googles blog Amit Singhal listed a number of things that relate to having a high quality site. This is a good guideline to how you should write your content. Google Panda is able to decide whether your content has value and will help readers on the particular topic you are trying to rank for, or if it has little or no actual information on it. More information can be found on the Panda update here. 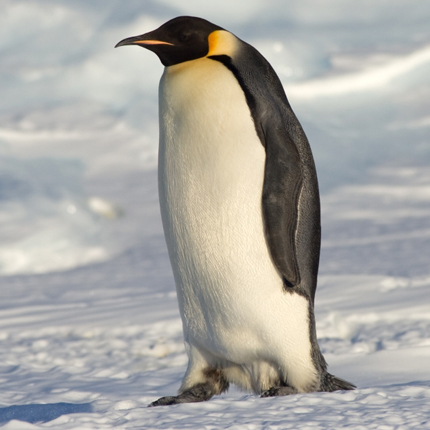 What Is Google Penguin?

The Linking Algorithm, how does Penguin affect your site?

Google Penguin was introduced on April 24, 2012 with the aim of reducing the impact of sites with unnatural backlinks on the Google search results. There is said to be a number of things that were introduced through the Penguin algorithm, including an update of Googles existing quality guidelines. But the biggest impact has been on sites with unnatural backlink profiles. A backlink is a link from one website to your own. A link from a bigger and higher authoritative site will have a bigger impact on your site than a smaller one. However, the smaller links can still help which is why webmasters would attempt to get as many backlinks as possible from as many sources as possible. Anchor text also has an impact on rankings, that is the text that your link is connected to.


To put it simply, Penguin attempts to stop webmasters from creating a number of self-made, low quality, backlinks to your websites. This includes link farms which offer backlinks to website for a small fee. This was quite an effective way to get your website ranking well until the Penguin update. It can be very hard to recover from a Penguin hit as you may not have full control over all the bad backlinks to your site which can negatively affect your ranking. Here is a good guide for understanding which links are bad for your site. 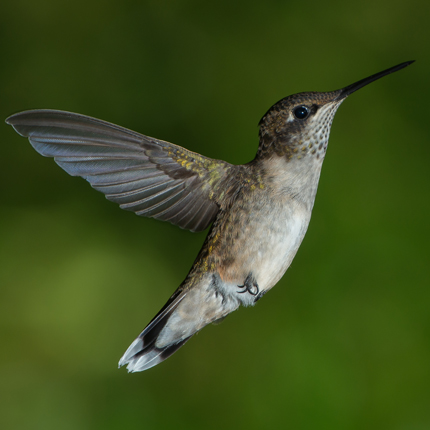 What Is Google Hummingbird?

The Search Algorithm, hummingbird is the new google search algorithm

Hummingbird is completely different algorithm to Panda and Penguin. It is a complete overhaul of the search algorithm launched on August 30, 2013. Whereas Panda and Penguin were add-ons to the algorithm, Hummingbird was a completely new engine for search. It aims to understand what people search better with conversational search being a major feature. That is when you type something like “where is the nearest beach to my house?”. Rather than just analyzing just keywords in that phrase it tries to understand what you mean by your search phrase. Basically google is trying to better understand your search quires to give you better results.


The update has been necessary mainly to make voice search more effective, with google rolling out a voice search system. It attempts to understand what you mean when you say certain words. And example would be “where can I get the best coffee?”, where google would see that what you are looking for is “cafes” even though you didn’t type that word. While many people claimed to be affected by the Hummingbird update, its widely believed that the update actually had very little effect on search results. If anything the update has helped sites to be searched under more long tail queries which are more likely to be used when a person is using voice search. 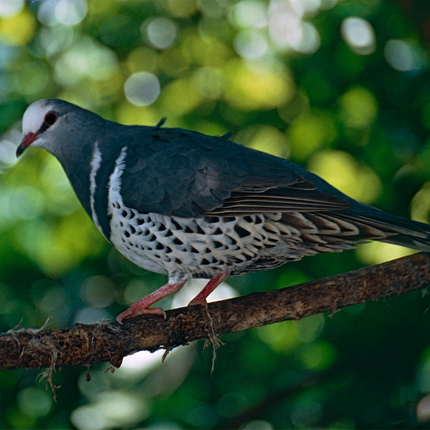 What Is Google Pigeon?

The Location Algorithm, an update for localized search

Google Pigeon was launched on July 24, 2014. Pigeon mainly effects google maps and we search results connecting the two in a more cohesive way. It placed a bigger emphasis on local results which has seen a big boost for smaller businesses as well as directories and review sites such as Yelp and Zomarto. It also attempts to group local areas in a better way, grouping areas by a variety of names. For example, North Shore and Riverview might return similar results as North Shore groups those areas together. It will also group neighborhoods based on where you are, for example if there is a café on the edge of the suburb next to yours, google will be able to tell that it is close to you. It focuses on non-specific local searches, suggesting things that are close to the area you are searching as well as places within. In all Pigeon has been designed to create better localized search, with has helped a lot of small businesses be found easier. It has also given local directories a new lease on life in the search results, where before they were pushed down for being too competitive with google.

Confused by the Google Algorithms? dFound can help you

dFound has great experience in SEO and knows what elements your page needs when you are trying to be found on Google. Our techniques are proven to work; we tailor solutions to your needs. It can be hard to keep up in a digital world, let dFound do the work for you. We react to Googles algorithm changes, improving your website with expert knowledge of the industry.

We have a digital advertising and SEO campaign to suit any budget.

Find out more about our great offers, simply provide your name, email and phone number and one of our customer services agents will give you a call shortly.